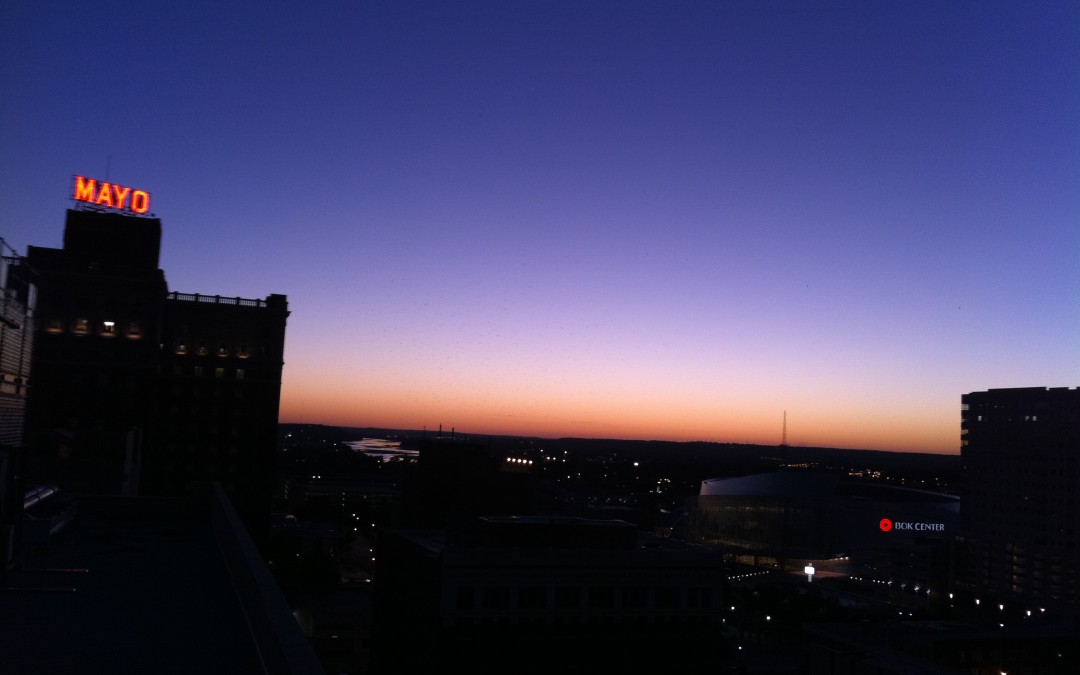 For years I struggled with calling myself a “healer”.  The reason is because I know I am not the one doing the healing.  Instead, the power that made the body is the power that heals the body.  It’s really that simple.

I will never forget the day I finally embraced myself as a healer.  To say that it was a transformational event would be an understatement.  It felt as though I was standing at the base of a refreshing waterfall, and the water completely saturated every cell of my being…from the inside, out. While sitting next to my best friend at a conference in Los Angeles, I finally admitted, “I am a healer”.

Healing was something I had been doing on the inside for several years, and being healed is requisite enough for the role of healer.  Tears flood down my cheeks, as I attempted to hold them back.  Then I held nothing back, and what was in my heart finally surfaced, as I embraced it with gratitude for the first time in my life.

I had known that I was a healer for many years.  However, I didn’t want to be viewed as one of those weirdoes that walks around in loose fitting organic cotton, wearing crystals around her neck, and no make-up.  I was different, and I knew it.  Or did I?  Or was I?

The only difference between them and me was that they no longer felt the need to be covered up with anything that was inorganic, and didn’t breathe (or have inspiration).  They chose to be free flowing, and void of the confines of anything that holds in or holds back.  They may wear a rock around their neck that gives off energy, but I wonder how long I had been wearing a boulder around my neck that was zapping mine.  No make-up?  Could it be that they didn’t feel the need to hide or make-up anything?  They also didn’t seem distracted by what others may or may not think of them.

What I soon recognized was that being a healer is about being exactly who we are.  It’s daring to see the light, and the dark sides of who that is.  It’s being willing to stop hiding, and be fully exposed to the light that is within.  Without authenticity, healing fails to manifest.

Doctor means teacher.  But it’s the student who practices the art of being in the presence of light that is the genuine healer.  There is a healer in all of us.  A healer is one who is healed (or is healing).