The Name Blame: How NOT to Ring in the New or the Now 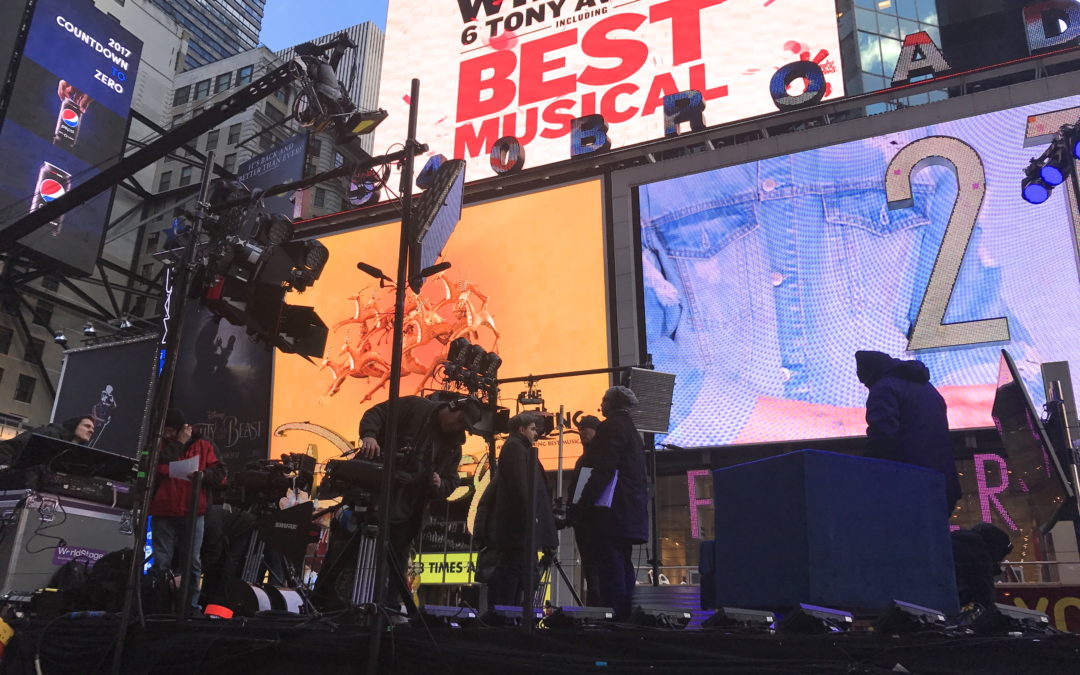 And the name that currently seems to be at the top of the charts of BLAME is Mariah Carey!

New Year’s Eve 2016 in New York City. What promised to be a beautiful performance, quickly became a viral nightmare for Ms. Carey.

But thanks to her, it’s a fabulous moment to learn about something all of us do (or have done) from time to time.

Let’s admit it. We BLAME!

We blame “it” on our family upbringing, social status, spouse, kids, boss, fear, success, failure, age, sex, color, lack of this…too much of that, the economy, the production company, mic, technology, etc. You name it, we’ve blamed it!

So all of a sudden everyone’s now blaming Mariah Carey for blaming Dick Clark Productions (Awe, how could anyone blame the legendary Dick Clark for anything?)… but who’s really at fault?

Is that the question to be asking ourselves? Or do we simply point fingers because it helps us overlook our own faults?

Instead, it’s a great opportunity to ask an even BETTER QUESTION. The question of, “Who’s taking responsibility?”

The word that no one seems to want to talk about here, or anywhere, really.

If you notice, responsibility isn’t a 4-letter word. Yet it seems to get “bleeped” out with every opportunity.

Responsibility is simply the ability to respond.

And how we exercise this ability will determine which road we travel…the one of blame, shame, and victimization or the one that’s paved with imperfection (yes), good intentions (mostly), and many victories (although some often uncelebrated.)

New Year’s Eve in NYC. Yes, I’ve done it! I’ve stood in a line that covered all of Time’s Square, waiting with millions of other “crazy tourists” for 8 hours to watch the ball drop. I can assure you that it was no small feat!!

For all those that did so on New Year’s Eve 2016, they watched the ball get dropped on several occasions…and it’s not over. We’re still witnessing it all over social media.

We’re all responsible if we continue to put NAME TO BLAME and not RESPOND with our own ability.

The bottom line is millions of people showed up for a performance. Not perfection. A performance. They desired to hear someone share her ability, and she didn’t deliver. Yep, that’s a bummer. But…

How often have you done the same, my friend? And are you willing to do something different this year?

Are you willing to sing YOUR HEART’S song, and not merely give it lip service (or perhaps, lip syncing)? Seriously!

We must be the SOLution to the problems that we seem to so quickly identify in others, as well as in ourselves.

Identify with your abilities + your soul, and watch what happens!

You’ll not only RING in a New Year, but also a New (and real) LIFE. NOW.

I would love to hear from you. I hope you found some inspiration and insight from Ms. Carey (Thank you!)