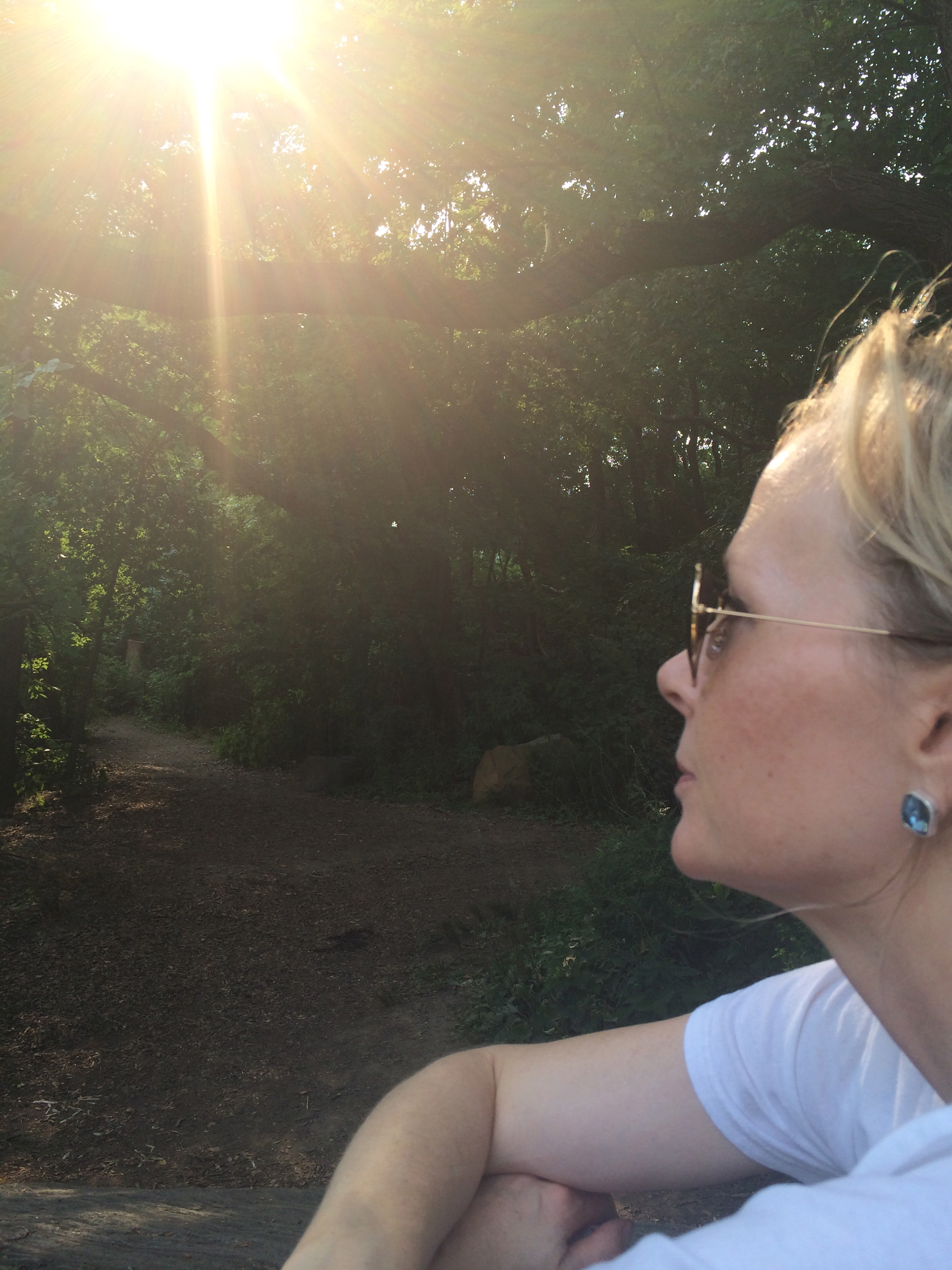 As a chiropractor, I have adjusted the spines of thousands of people aging from one hour to almost 100 years. My education taught me to identify, and correct subluxations in the spine. What I didn’t realize then was that while I was adjusting subluxation, I was also affecting the light that is the healer.

As a student we were taught that “subluxation” was a vertebra that was out of alignment relative to the one above and below it. This misalignment could interfere with the function of the nerve system, which can have a devastating affect on the body’s innate ability to heal itself.

This is true, but what is an even bigger truth is that a subluxation is also defined as a condition of “less than divine light”. This revelation lit the way for a discovery that has changed everything for me.

Could it be that we as living beings are light, and when anything interferes with the light, we become heavy? We think that the opposite of light is dark, perhaps it’s heavy, and this is why so many humans are walking around planet earth carrying weight(s) that they were never meant to carry. Imagine what this weight is doing to not only the spine, but also the backbone of humanity.

When something is light, it floats. Heaviness sinks, and drops to the bottom. Depression anyone? It has occurred to me over the years that instead of stronger backs, maybe what we need are lighter loads.

Light living is not only a brilliant way to live, but it’s Living Light that heals! It will help ILLuminate you out of the ILLusion of heaviness that causes ILLness, so you can heal your life WELL.

What’s in your WELL?